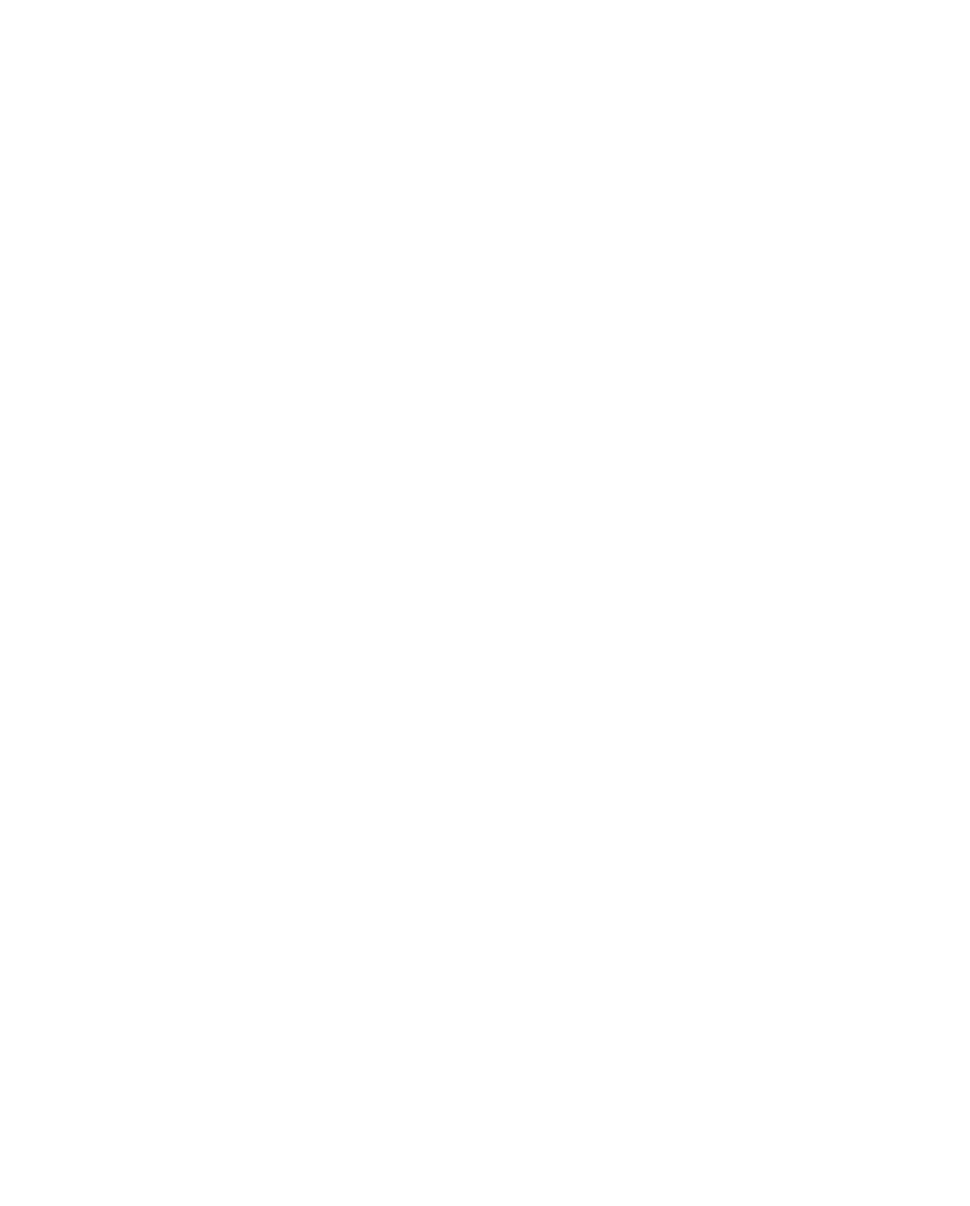 Oral and Maxillofacial Surgery is a highly specialised field which requires both dental and medical degrees followed by specialist training. This pathway requires a minimum of 15 years to complete. It is a surgical specialty that focuses on the treatment of disorders and diseases of the mouth, jaws and face. 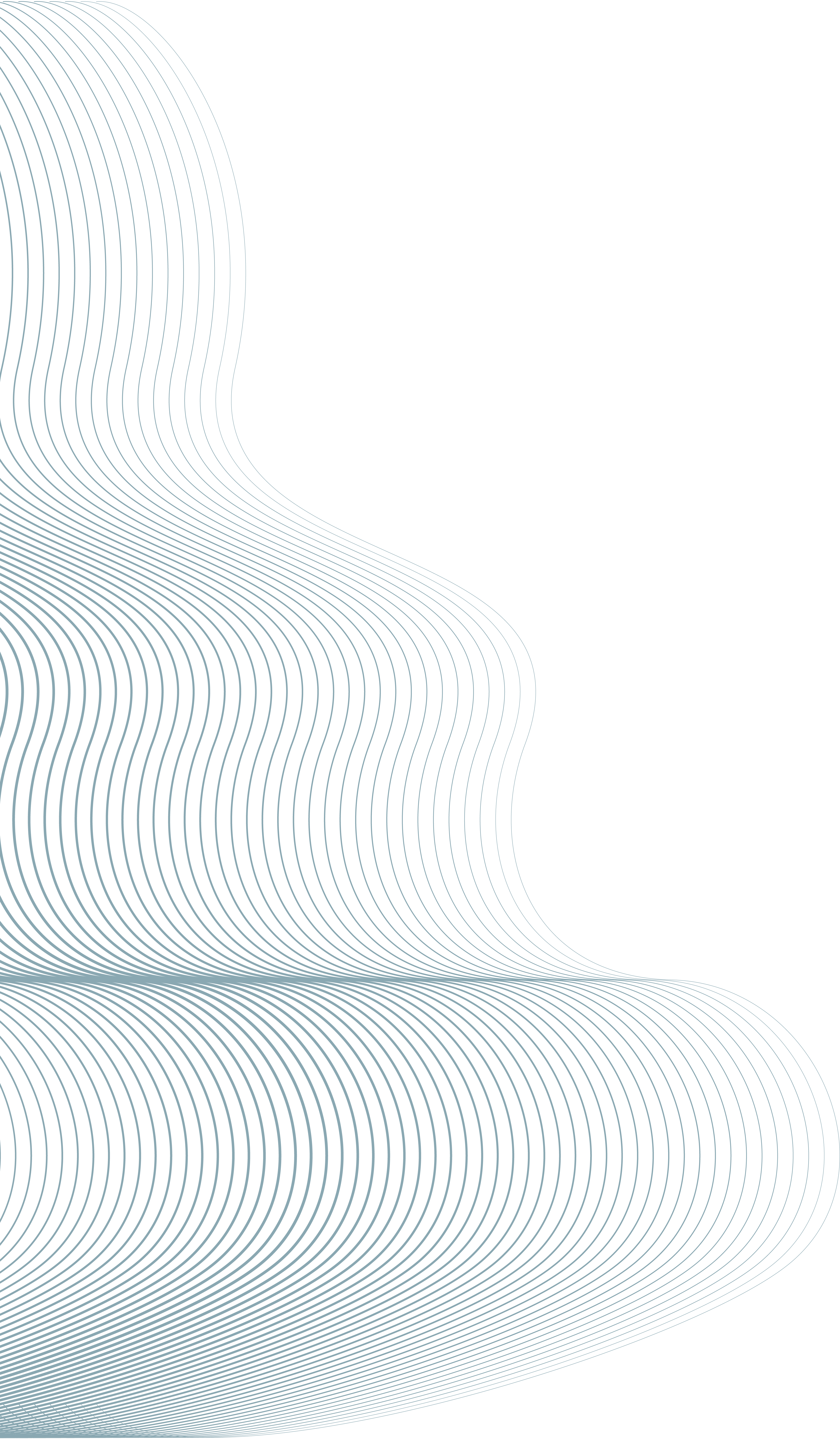 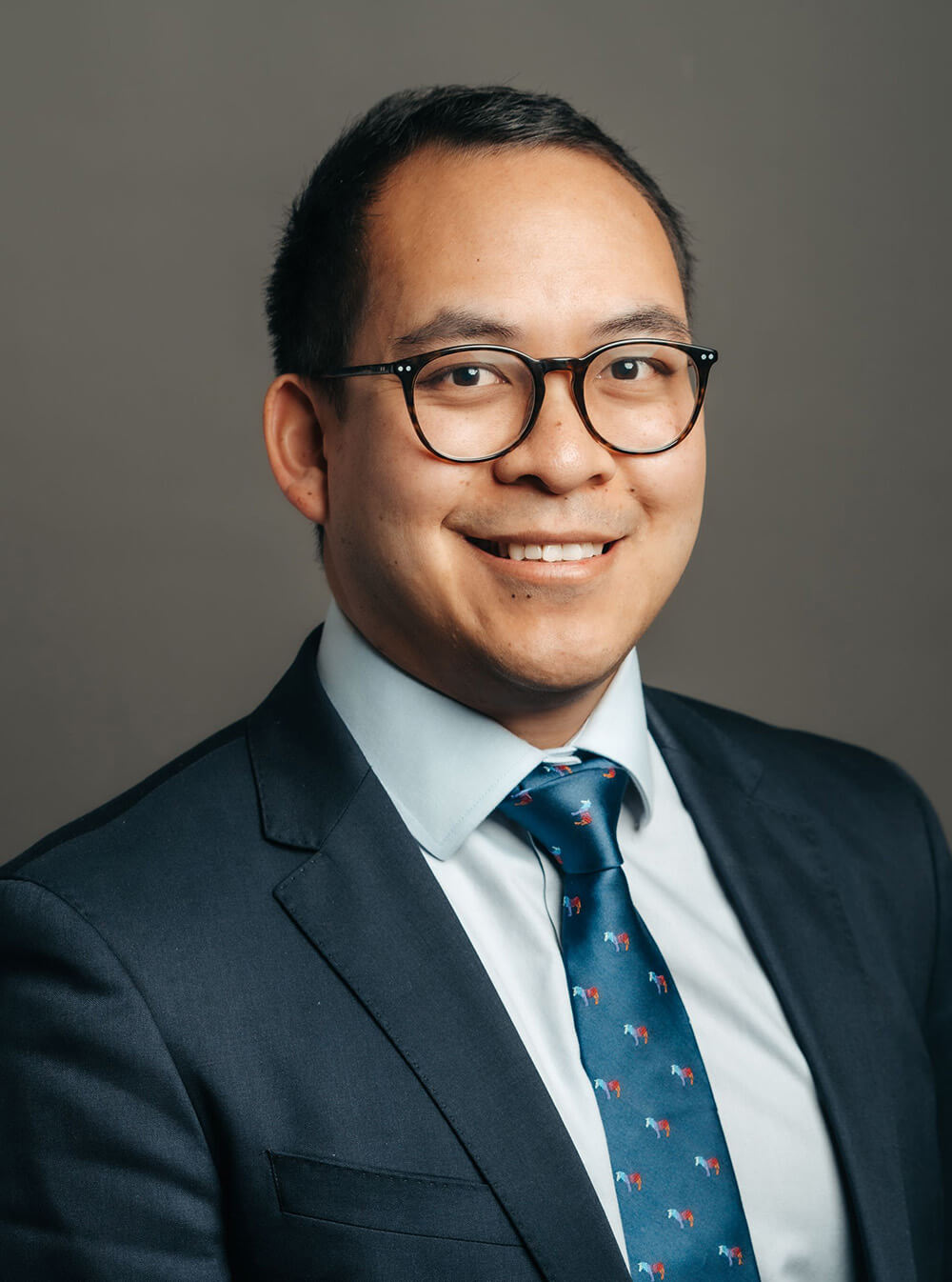 Mr Edward Nguyen is an Australian and New Zealand trained and registered Oral and Maxillofacial Surgeon. He enjoys practicing the full scope of oral and maxillofacial surgery including removal of wisdom teeth, surgical extractions and dental implantology. His subspecialty interests include management of head and neck tumours, maxillofacial trauma, and corrective jaw surgery.

He was born and raised in Melbourne, and after completing his schooling at Melbourne High School, Edward graduated from dental and medical school with honours. He was selected into the Victorian Oral and Maxillofacial Surgery Training Programme in 2010. As a registrar in Victoria, he worked at Royal Melbourne Hospital, St Vincent’s Hospital, Royal Dental Hospital, Monash Health and Western Health.
‍
Edward Nguyen completed his advanced surgical training in New Zealand where he worked at Waikato, Christchurch, Middlemore and Auckland City Hospitals. He was awarded his Fellowship in Oral and Maxillofacial Surgery in 2019.
‍
During his training, Edward gained extensive experience in dentoalveolar surgery, management of head and neck pathology, orthognathic corrective jaw surgery and complex facial trauma. He then completed a clinical fellowship in Head and Neck Surgery in New Zealand.
‍
After returning to Melbourne, Edward Nguyen has been appointed consultant surgeon position at Austin Health, where he is an active member of the head and neck multidisciplinary teams, and Monash Health and Royal Dental Hospital of Melbourne, and is involved with the teaching of registrars

Edward also has a keen interest in research, having presented nationally and internationally, and published a number of articles in international peer-reviewed journals on the subjects of nerve injuries in third molar surgery, facial trauma, oral cancer and the use of technology in orbital reconstruction.
‍
Outside of work, Edward loves spending time with his young family. He enjoys travelling, food, soccer, the gym and taking his kids to the park.

Edward is passionate about patient-centred care, and committed to maximising patient comfort and achieving the best outcomes. 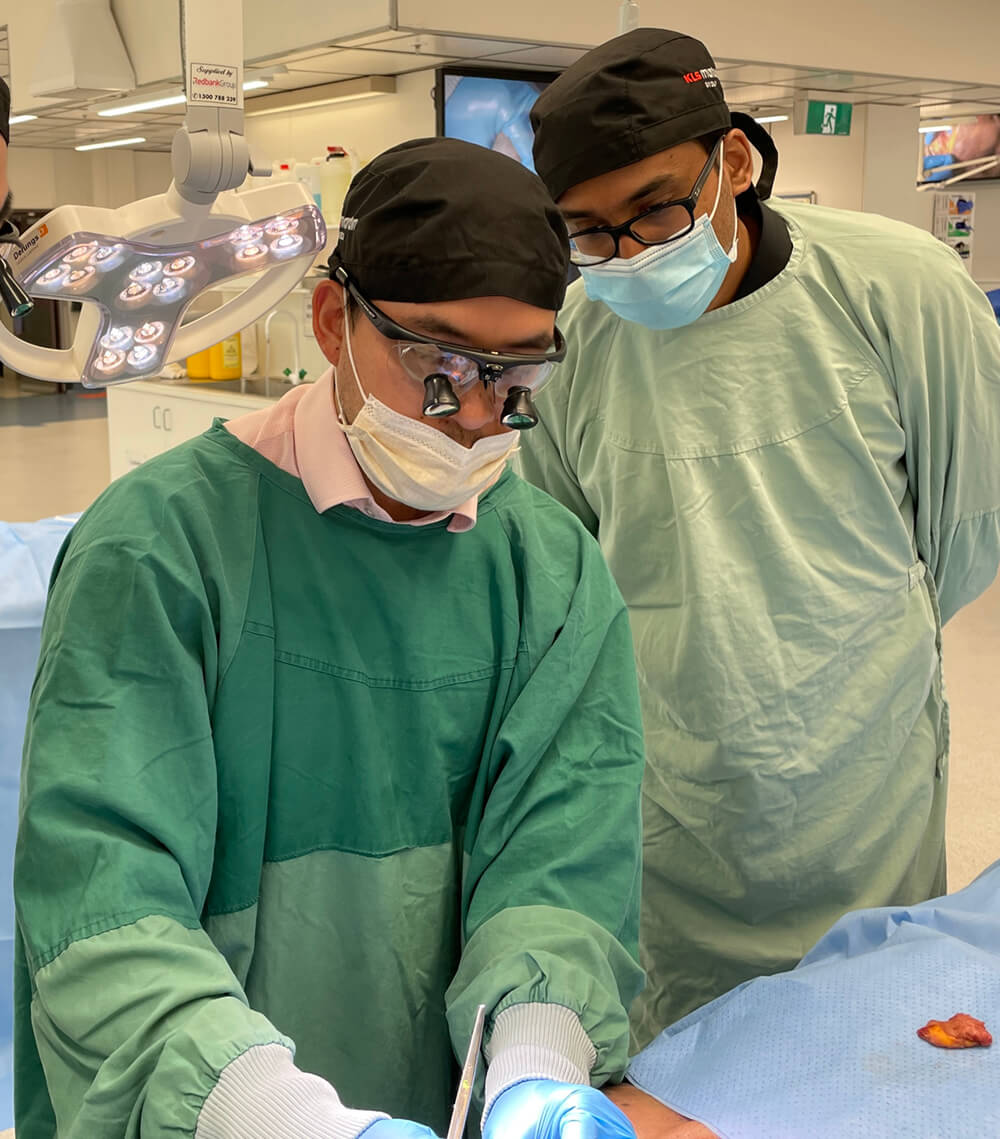 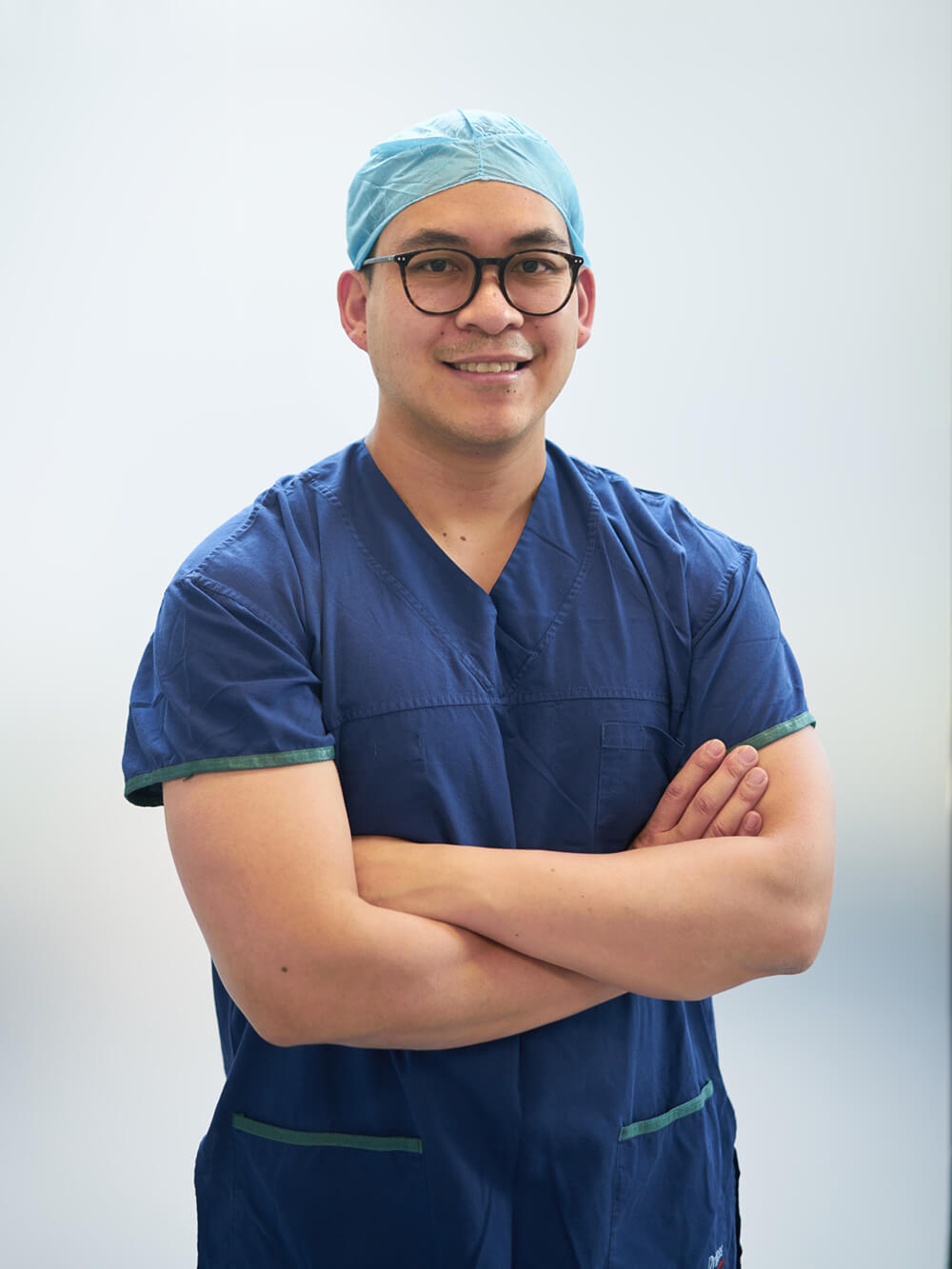 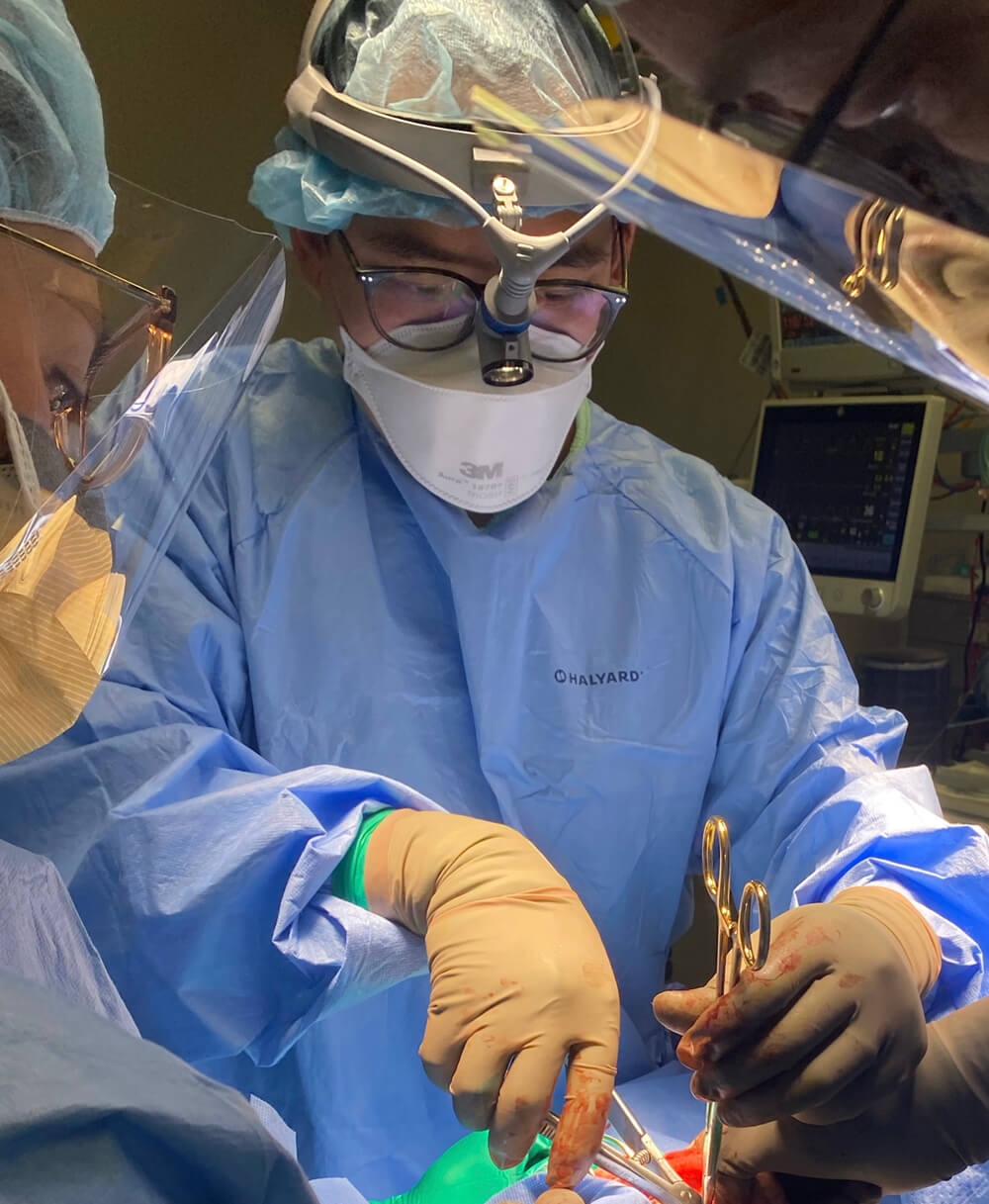 Transoral Approach to Open Reduction of a Traumatic Avulsion Fracture of the Genial Tubercle Associated With a Mandibular Symphysis Fracture: A Case Report and Literature Review
Journal of Craniomaxillofacial Trauma and Reconstruction Open, 2020

Survey on the teaching and use in dental schools of resin-based materials for restoring posterior teeth.
‍International Dental Journal, 2011

If you would like to book a consultation with Edward, please complete the following form and our staff will contact you shortly.